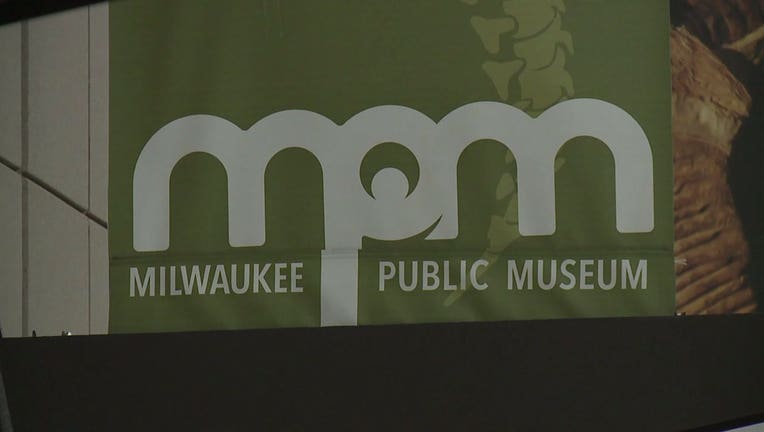 MILWAUKEE – The Milwaukee General public Museum introduced on Thursday, Jan. 28 the team that has been chosen to bring the eyesight of its new museum to everyday living in the coming years, as perfectly as that of the Betty Brinn Children’s Museum, which will also be situated on the web page.

Officials say the skilled consultants picked out to style and design and oversee the construction of the new museum include things like the groups at Thinc Design, Ennead Architects, Kahler Slater, Mortenson, and ALLCON.

Dr. Ellen Censky, President & CEO of the Milwaukee Community Museum, issued the next assertion in a information launch:

“We are thrilled with the team we’ve assembled and sense they will capture the interconnection of character and tradition by time and space using design and style as portion of this fascinating approach.”

A news release claims Thinc Style will be charged with establishing show designs. Ennead Architects and Kahler Slater will make up the architecture workforce. Mortenson will oversee the building of the new constructing. Mortenson has teamed with ALLCON, a community, assorted, lady-owned standard contracting company on the task.

Free Down load: Get breaking information alerts in the FOX6 Information app for iOS or Android

Museum officials have been doing work with the Milwaukee Enhancement Company to detect a acceptable location and is anticipated to close on the acquisition of the website, positioned at the northeast corner of 6th Street and McKinley Avenue, in February.

Officers say the design will integrate sustainable procedures and exhibit preparing will actively go ahead. Closing price tag estimates will be decided during the design stage.